If any of you have seen Garth Brooks and Tricia Yearwood on Garth's current world tour, you will know exactly what I am talking about when I say he is one of the most energetic performers that I have ever seen live in concert! The other thing that really great thing is that Garth charges the same ticket price regardless of where you are sitting just to make it affordable for everyone - his other wise move is for anyone who gets floor seats up front, their system emails you mobile tickets 3 hours before the start of the concert, all members of your party need to go in at the same time and whoever bought the tickets has to show picture ID that matches the name on the ticket purchase....why you ask? So that ticket scalpers tend to stay away because it is harder for them to try and re-sell his best seats.
Having said all of that the day tickets for his Fargo show went on sale the demand was so intense that it crashed the entire computer system and they had to stop sales for almost a week until they could sort out the ordering online issues. We managed to finally get tickets in the first round (3rd row from the stage - fabulous!!) but let me say I held my breath as I waited for the online order to process!
So I thought I would share some photos from last night's show here in Fargo - he went from one show originally to a total of 4 shows in 4 days here and played some many of his great older music the entire crowd was singing along! 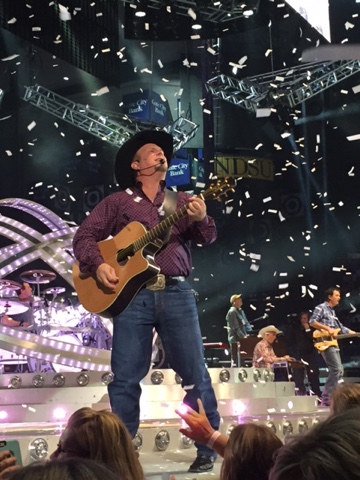 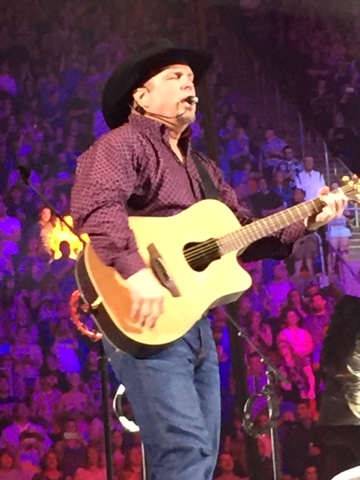 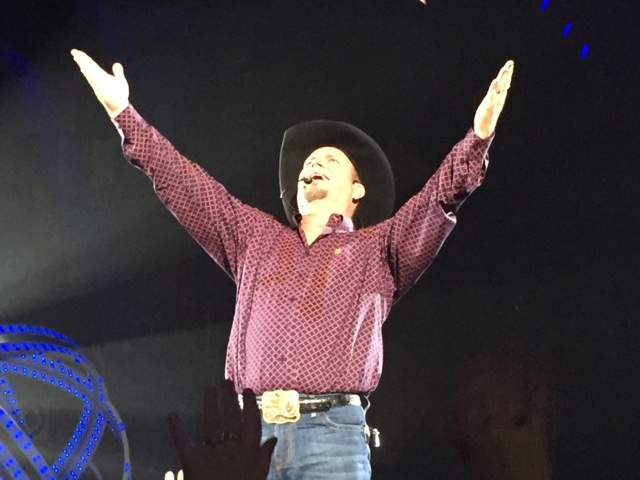 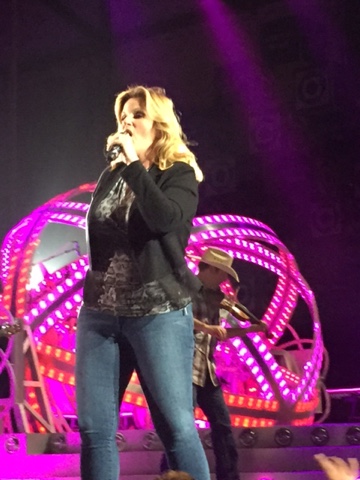 If you love little black flats....TIEKS is the word!

Ok, with two little kiddos to chase after I haven't been a big wearer of dress shoes in say, 10 years!  However a month or two ago I was reading one of my favorite blogs "Pioneer Woman" aka Ree Drummond and she extolled the virtues of this little top quality leather ballerina flats by a company in Beverly Hills called "TIEKS".  Hmmmm I thought to myself, maybe I should do some research on these shoes, read a TON of reviews and see how other people like them.  Having said all of that let me add in that they are not cheap - I'm talking $175/pair but as my hubby always tells me "never buy cheap shoes that don't last"....hmmm he must have discovered my penchant for Payless Shoe stores hehehe!  And so I read...and read...and read that everyone who buys them insists they are the most comfortable and stylish shoe they have ever bought - GULP - so for an early Mother's Day present we ordered me a pair of Tieks which come straight to your doorstep in two days! Not only are the shoes GREAT but even the packaging is incredible - who knew! 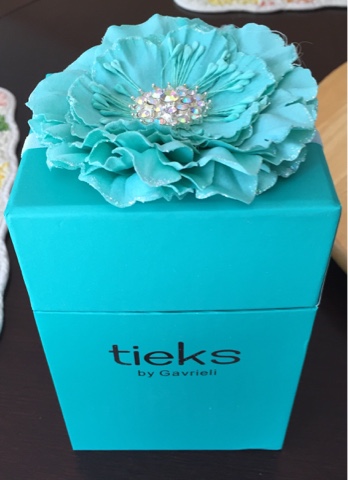 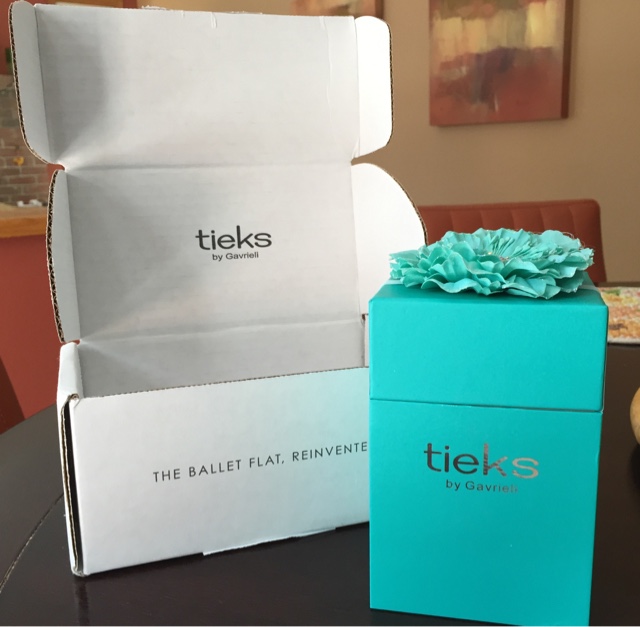 Posted by Pickle Barrel Designs at 6:52 AM No comments:

Just in time for the great summer weather comes BEACH RULES! Get your supplies together and toss it all into a secure ziplock bag and into your carry-all to take with you! 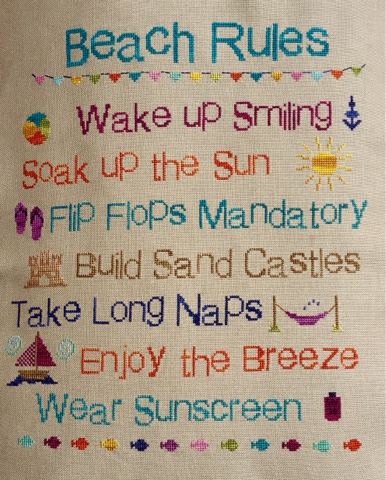 Posted by Pickle Barrel Designs at 11:55 AM 5 comments:

Pickle Barrel Designs
Midwest, United States
I started Pickle Barrel Designs in 2004 to share my love of cross stitching with other stitchers who might like my design style. Since then, things have taken off and life has also changed in our household when our daughter was born on Mother's Day 2006 and our son was born on Father's Day 2008! Not nearly as much time for stitching these days, trust me! I hope that my designs continue to amuse and occupy stitchers and I love to hear feedback from those who purchase my patterns on everything from future creative ideas to "wish lists" on what they think I should be doing in either designing or finishing of projects.